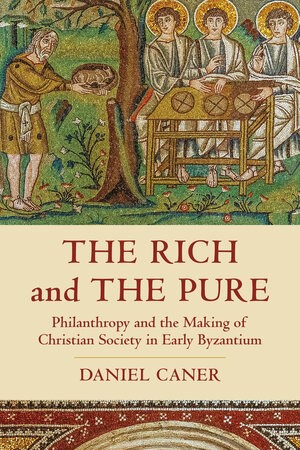 Dan Caner (Middle Eastern Languages and Cultures) has published The Rich and the Pure: Philanthropy and the Making of Christian Society in Early Byzantium (Transformation of the Classical Heritage 62; University of California Press, 2021),
a social and cultural history of Christian philanthropy and sacred wealth in the eastern Roman Empire before the rise of Islam. The book examines how the ancient ideal of philanthrōpia underwent Christianization and served to unite the diverse and numerous peoples of Byzantium, “history’s first truly affluent, multifaceted Christian society.” It also “brings to the fore the concerns of the peoples of Early Byzantium, from the countryside to the lower levels of urban society to the imperial elites, as well as the hierarchical relationships that arose among them.” 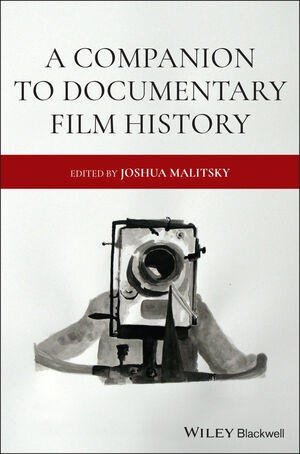 Josh Malitsky (Media School) is the editor
of A Companion to Documentary Film History
(Wiley-Blackwell, 2021), a volume of twenty original essays by leading film historians that “challenge prevalent conceptions of what documentary is and was, and explore its growth, development, and function over time.” Intended to serve a broad array of readers, including  undergraduates, graduate students, and scholars in the field of film and media studies, the work offers “fresh insights on the mode's reception, geographies, authorship, multimedia contexts, and movements,” while treating  its “many aesthetic, industrial, historiographical, and social dimensions.” 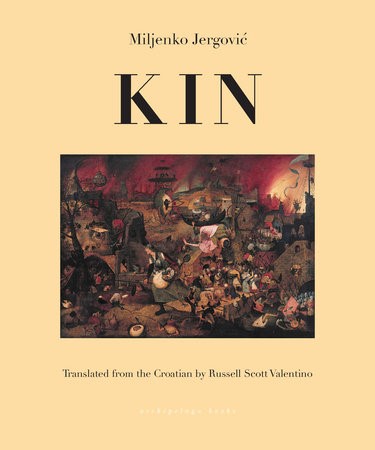 Russell Valentino (Slavic and East European Languages and Cultures) has translated from the Croation the novel Kin by Miljenko Jergović (Penguin Random House, 2021). Described as “a dazzling family epic from one of Croatia’s most prized writers,” the novel encompasses the entirety of the twentieth century. “The work is ultimately an ode to Yugoslavia – Jergović sees his country through the devastation of the First World War, the Second, the Cold, then the Bosnian war of the 90s; through its changing street names and borders, shifting seasons, through its social rituals at graveyards, operas, weddings, markets – rendering it all in loving, vivid detail.” Writing about the publication for the Los Angeles Review of Books, Sarah McEachern praises Valentino’s work as “[a] superb English translation.”