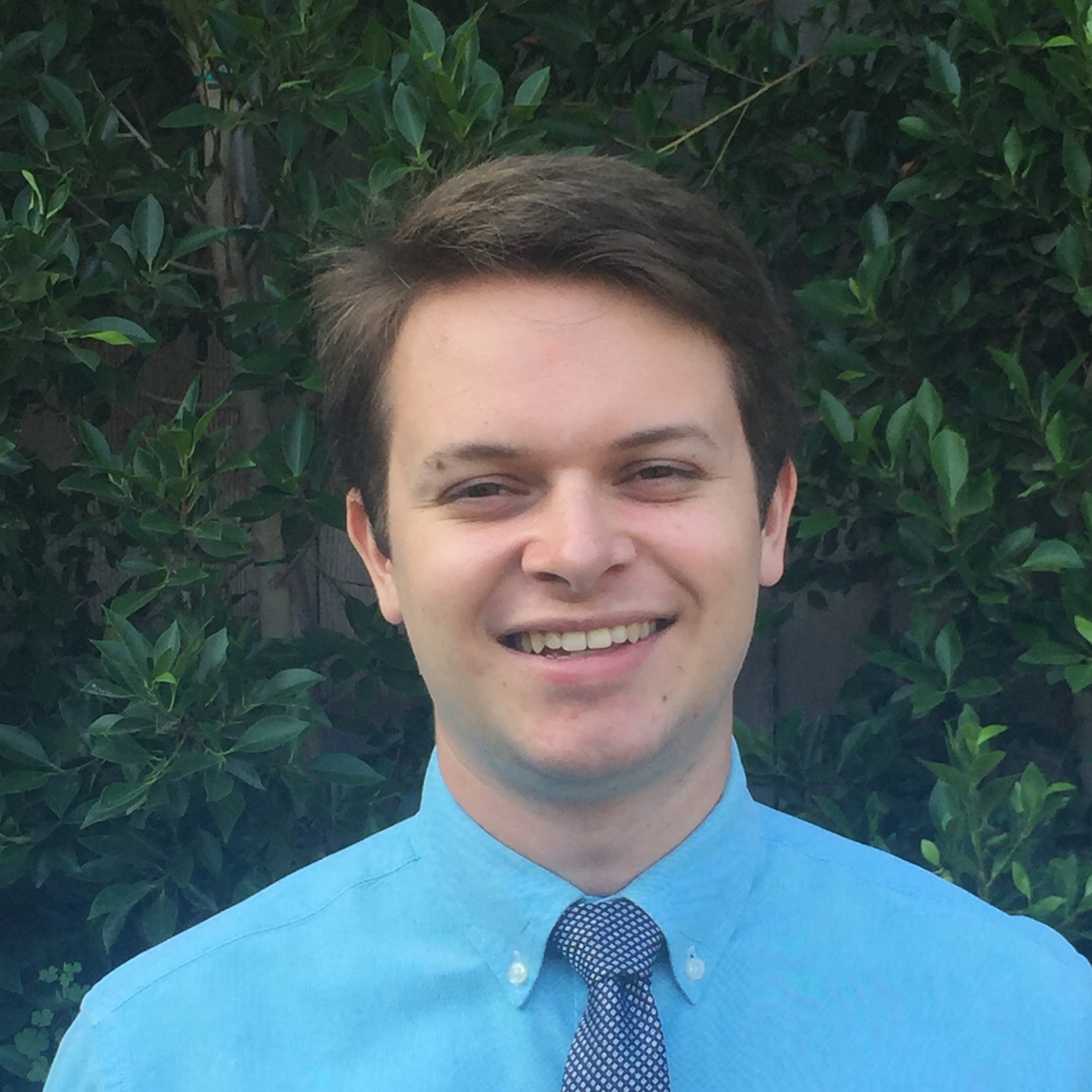 Dexter Blackwell graduated with a BA in Group Language from Occidental College in 2017, focusing on linguistics and Russian language. After receiving Ukrainian language training at IU's Summer Language Workshop, he spent a year teaching English in Sloviansk through Fulbright Ukraine. Dexter's research interests include bilingualism and language policy in Ukraine. 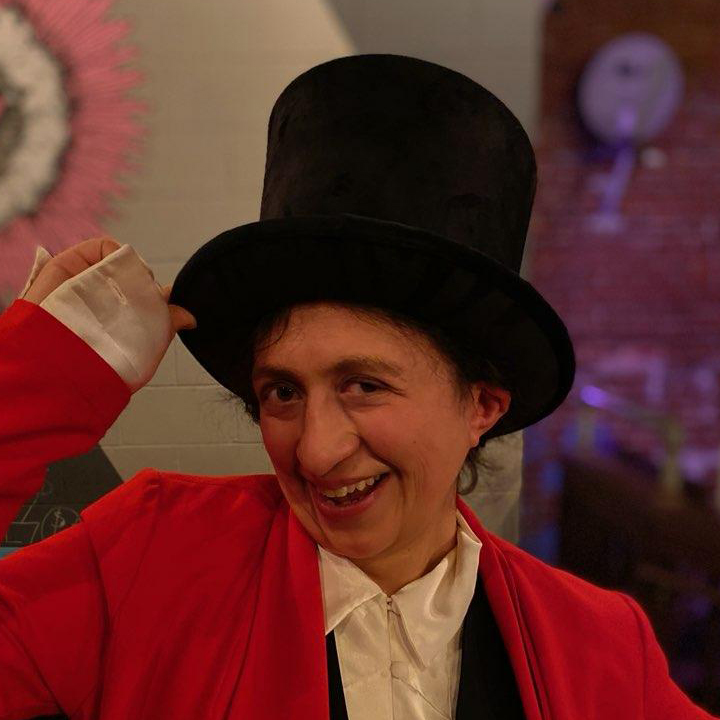 Anna Bloom graduated from Indiana University with dual BAs in Psychology and Slavic and Eastern European Languages and Cultures, with a concentration in Polish. She is continuing her focus on Polish Nationalist Romantic writers by working on dual MAs in both the Slavic Department and REEI. She also serves as the REEI Communications GA. 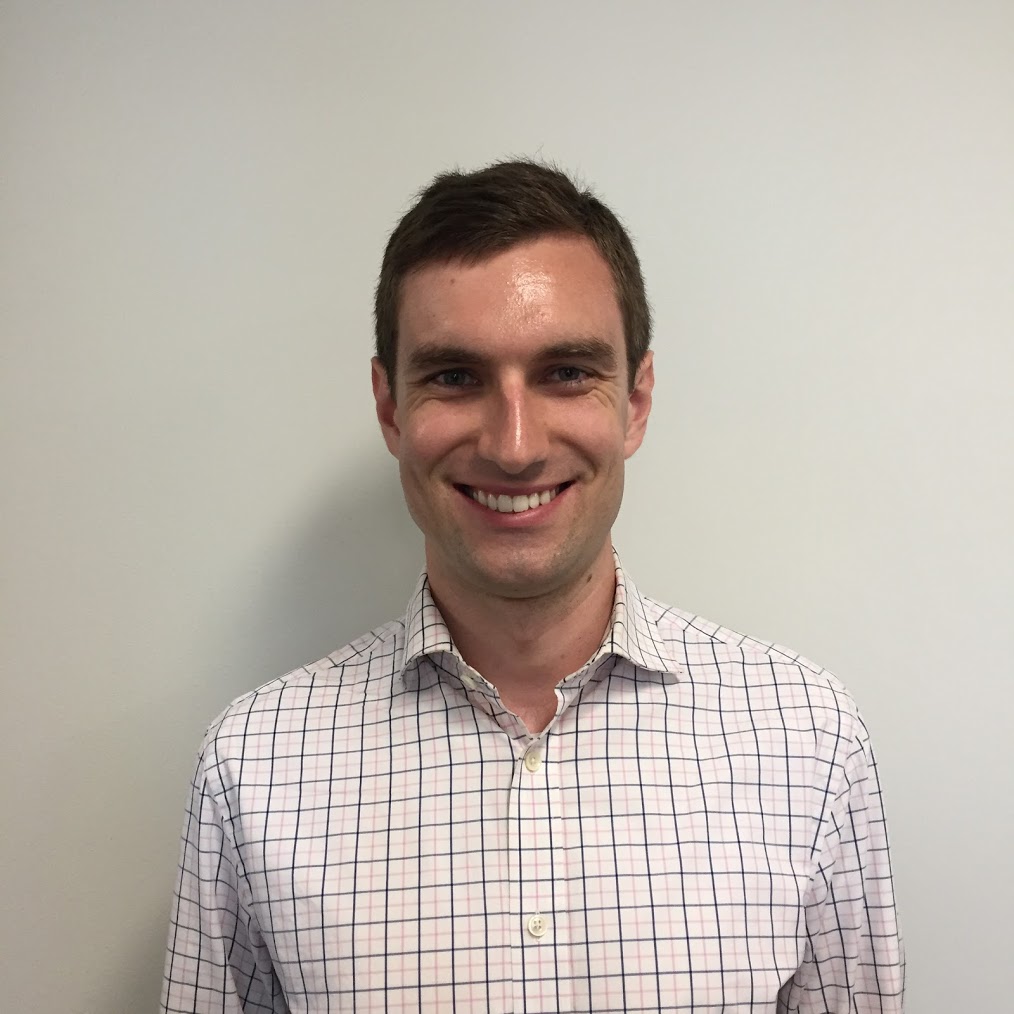 Griffin Edwards, a native of San Diego, double-majored in Russian Language and International Development at St. Olaf College in Northfield, MN, completing a semester abroad at Yaroslav the Wise Novgorod State University in Veliky Novgorod, Russia. He comes to REEI following two years as a research assistant at the Lugar Center in Washington, DC, where he worked on international development issues. His research interests include Russian, Eastern European, and Byzantine history, especially the Novgorod Republic; political science; and international relations past and present. He also has experience in journalism, law, and public relations. 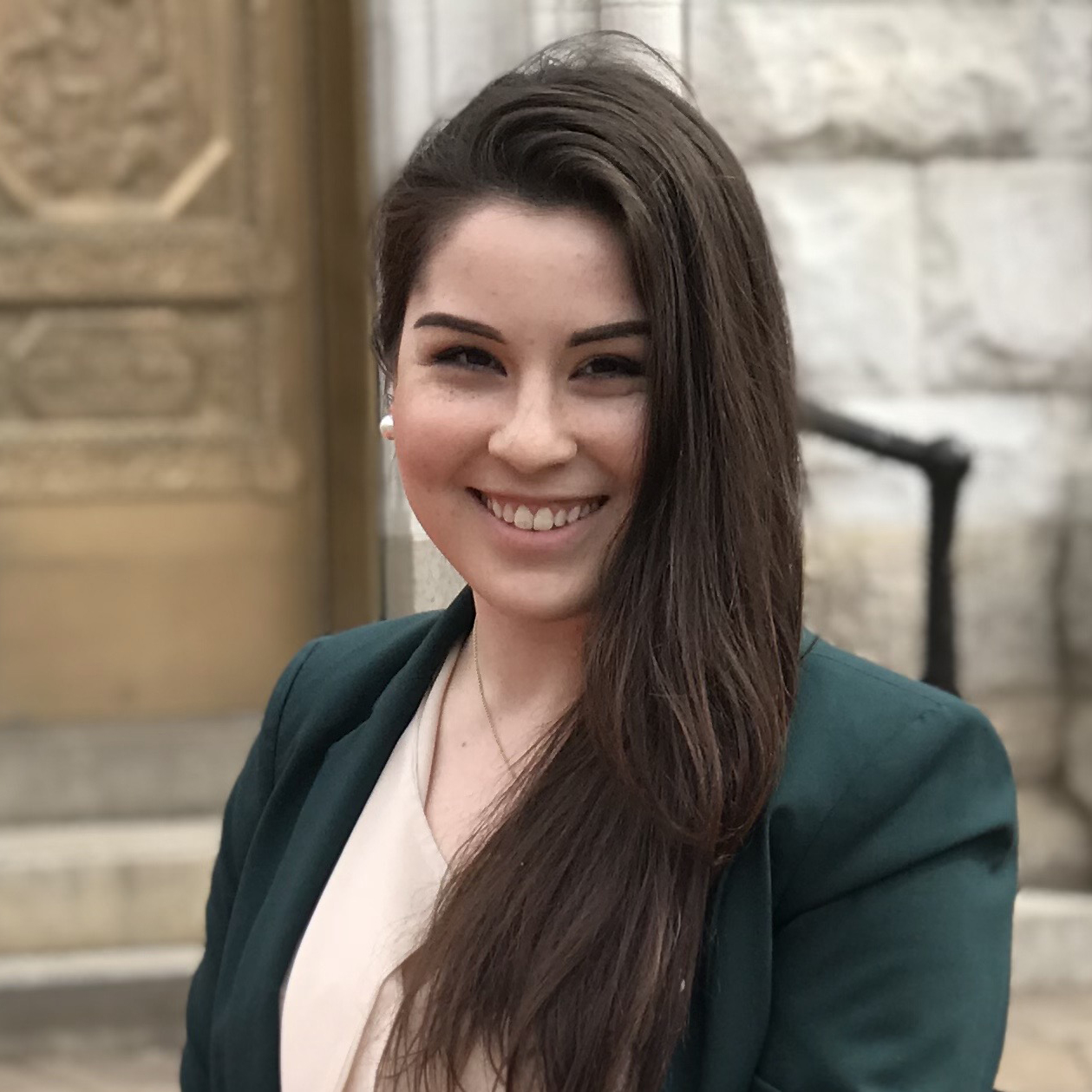 Becca Valdovinos Kaye is pursuing an MA from the REEI to complement the JD she is pursuing at IU’s Maurer School of Law. Becca is a member of Phi Beta Kappa. Prior to her studies at IU, she completed an MA in Comparative Politics with an emphasis in Political Psychology at the University of Wisconsin-Madison, a Certificate in Political Psychology at Stanford University, and a BA with honors in Political Science at Kansas State University. Becca’s research interests lie at the intersection of comparative legal professions and transnational intellectual property with a focus on design patents and strategic litigation. She looks forward to joining the REEI staff in Spring 2020 as the REEI Outreach GA. 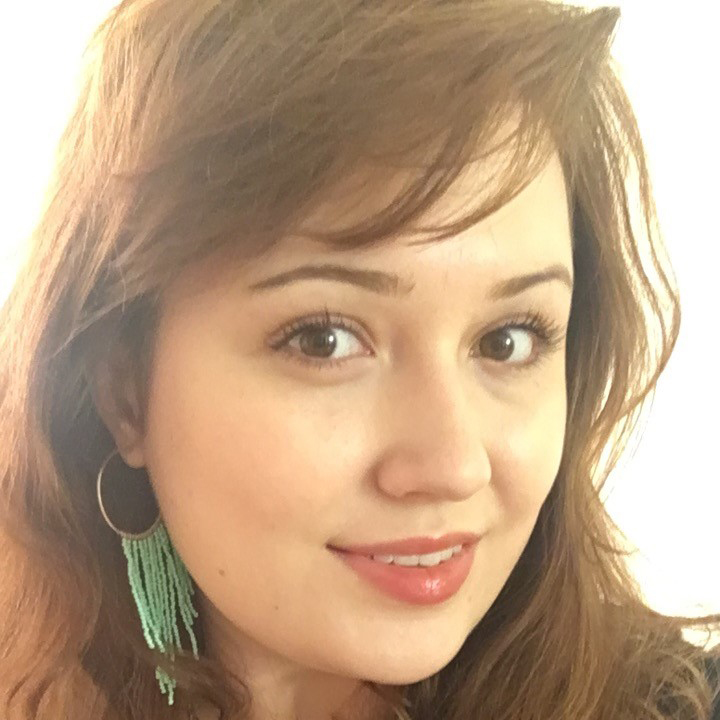 Claudia Lahr is the 2019/2020 and 2020/2021 Byrnes Fellow. She graduated with Honors in Russian, East European & Eurasian Studies and History from the University of Michigan in April, 2017. She worked as a research assistant there for five years and received two FLAS awards for Russian language study. Following graduation, she completed a Fulbright English Teaching Assistantship at Irkutsk State University in Irkutsk, Russia and taught at youth camps sponsored by the US Embassy in the republics of Yakutia and Buryatia. She is interested in historical anthropology and religion in Russia and Eurasia. 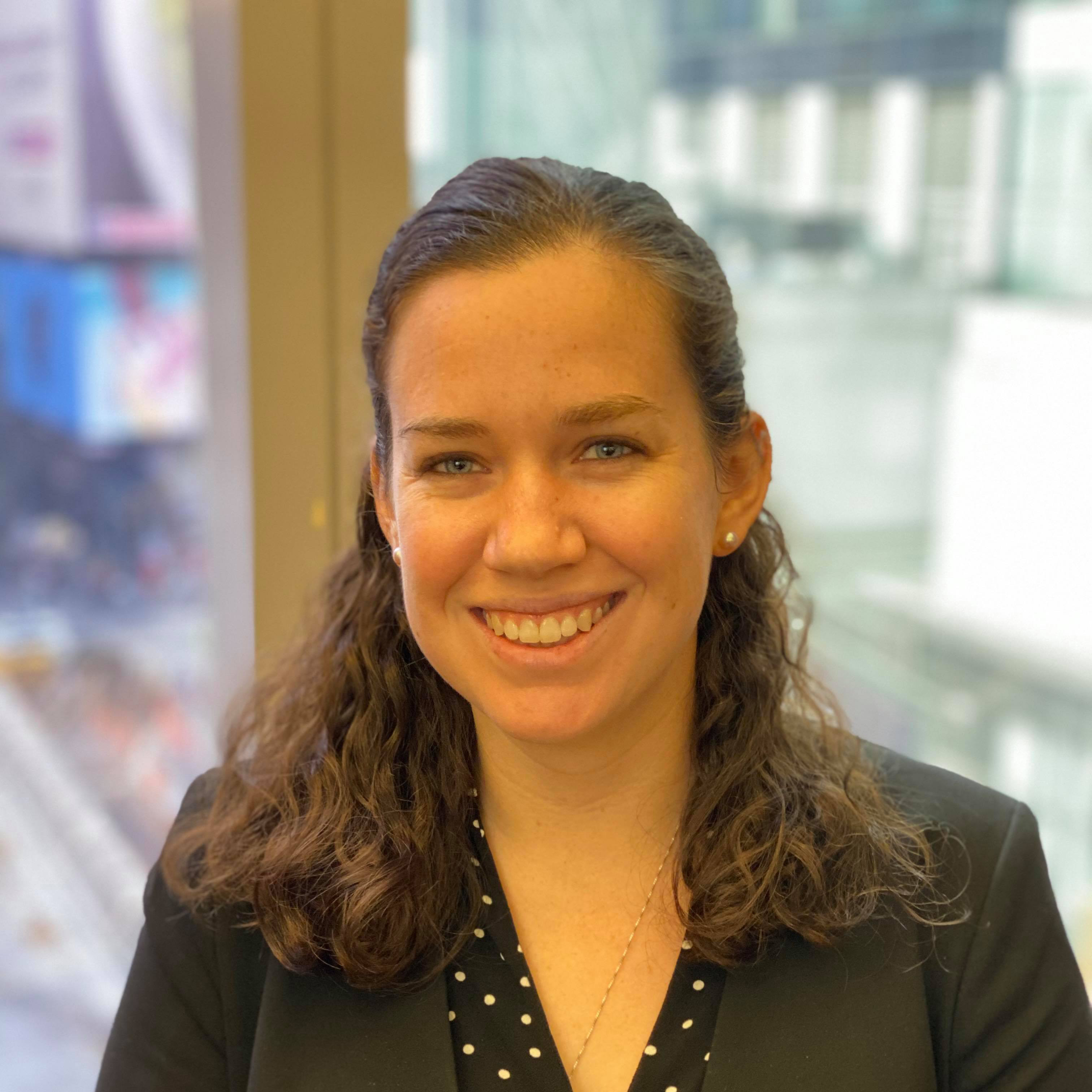 Kait Lee is pursuing an MA from REEI with a focus on the Balkans. Kait first developed an interest in that region during her Fulbright year in Bulgaria. Since coming to IU, She has studied BCS both at IU and during summer immersion programs in Croatia and Serbia. She hopes to pursue a career as a Foreign Service Officer.

Daniel O'Rourke double majored in Russian, Eastern European and Eurasian Studies and International Studies at University of Wisconsin - Platteville. He studied abroad in Moscow, Russia for two academic years.  This past summer he completed an intensive language program in Tajik at UW-Madison's Central Eurasian Studies Summer Institute.  He is interested in Russia's relations with the West, and in Russian domestic laws and politics as they relate to the treatment of Russia’s ethnic minorities.​​

Georgia Peters majored in Russian Studies and Political Science at Stetson University. She was fortunate enough to study abroad multiple times in her undergraduate career, most notably in Kyiv, Ukraine, with trips to the former Soviet countries that contain the so-called “frozen conflicts”. She is currently pursuing a dual master’s degree with SPEA, and is particularly interested in language and conflict policy. 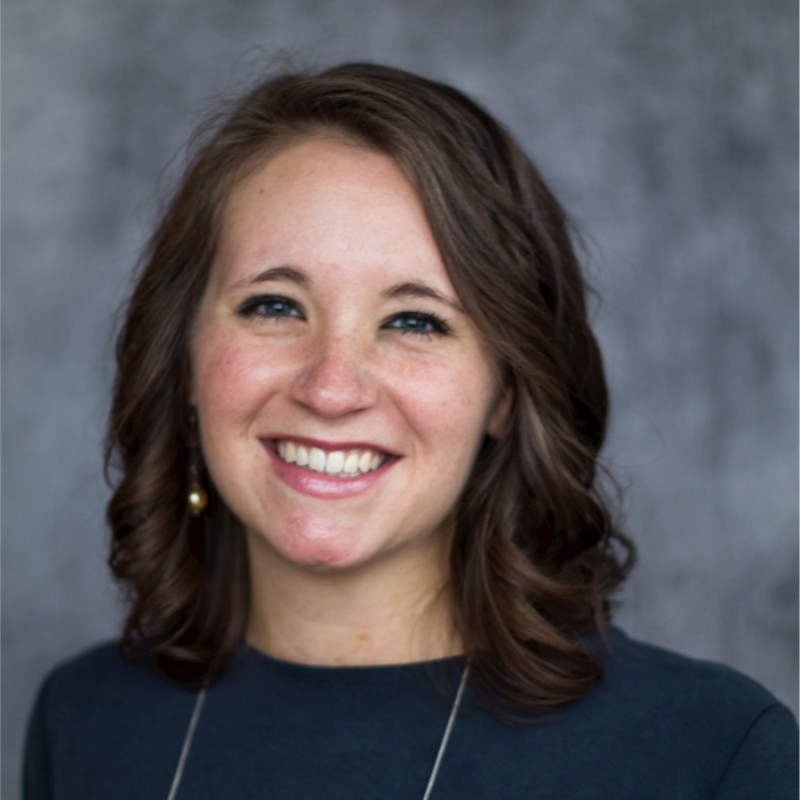 My name is Emma Strenski and I’m originally from Indianapolis, Indiana. I graduated with honors and highest distinction from the University of Wisconsin-Madison in May of 2018 with majors in International Studies and History and a certificate in European Studies. During the Academic Year 2018/2019, I studied and conducted research at the University of Sarajevo Faculty of Political Science in Bosnia and Herzegovina on a Fulbright U.S. Student Research Award. I am excited to return to the U.S. and to my home state and start my joint MA in REEI Area Studies and JD program. My career goals include working as an attorney for the Foreign Service in U.S. Embassy’s around the world.