In the early 1990s , IU acquired a sizable collection of Russian/Soviet Military topographic maps from the duplicate map room of the Library of Congress Map Collection. A grant to IU Libraries from the Council on Library and Information Resources (CLIR) has resulted in significantly expanded access to the collection for potential users across the globe.

Digitizing Hidden Special Collections and Archives: Enabling New Scholarship through Increasing Access to Unique Materials is a national grant competition administered by the CLIR with the aim of digitizing rare and unique content in collecting institutions. At IU the grant-funded project – Eastern Bloc Borderlands: Digitizing Russian Military Topographic Maps of Eastern Europe, 1883-1947 – unfolded over the course of two years in 2018 and 2019 under the direction of REEI faculty affiliate Theresa Quill, Map and Spatial Data Librarian and co-principal investigator for the grant. The team of students and staff that worked on the project included Conner Capik, Alexis Fain, Ardasher Khashimov, Matthew Leetz, Veronika Trotter, and Sarah Ward.

National Geographic has featured the project on its website (see: Soviet-russia-maps-captured-world-war-II) and in May, 2019, the Indiana Geographic Information Council ecognized it with an Excellence in Geographical Information Systems (GIS) award for outstanding achievement in incorporating GIS technology.

More information and access to the collection can be found at: Russian and Soviet Military Maps. 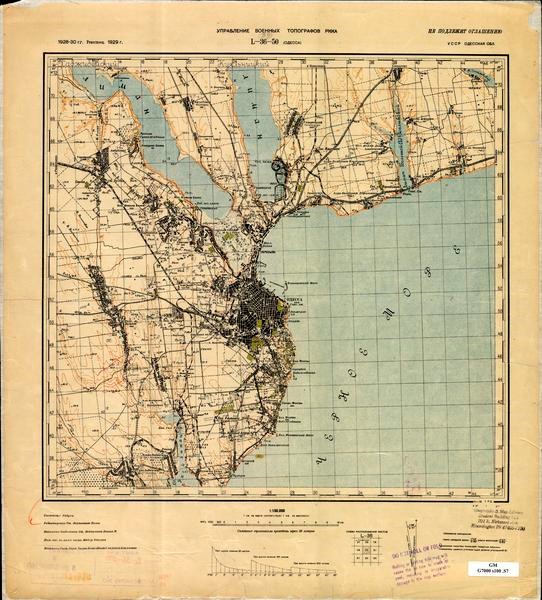