Griffin Edwards (REEI) has published numerous pieces on matters Russian as a contributing editor to the Russia File on the website of Russian Life. Read his engaging copy here.  In March, he presented “Making Russia Veliky Again: How Resurgent Historical Narratives Drive the Tensions of the New Cold War” at the Central Slavic Conference held in Saint Louis.

Szabolcs László (History) published his “Promoting the Kodály Method during the Cold War: Hungarian Cultural Diplomacy and the Transnational Network of Music Educators in the 1960s and 1970s” in a special issue of Múltunk, a leading Hungarian journal of political history. The issue is devoted to the theme of "Openness and Closedness – Culture and Science in Hungary and the Soviet Bloc after Helsinki" and is accessible in its entirety  here. He also published “‘The Shock of Seeing the Freedom of American Life’: The Iowa International Writing Program as Cultural Diplomacy during the Cold War” in The Annals of Iowa, 78 (Spring 2020). The archival research conducted for the paper was supported by a State Historical Society of Iowa Research Grant.

Stepan Serdiukov (History) published an article about the coronavirus epidemic in the United States and its significance for the upcoming presidential election. Appearing on the site of the Carnegie Moscow Center on April 7, the article is in Russian (translation: The Lonely States: Why the USA Has Suffered from the Pandemic More than Most") and can be found at: https://carnegie.ru/commentary/81476.

Jessica Storey-Nagy (CEUS) has been appointed to serve as a Member-at-Large on the Executive Board of the Hungarian Studies Association.

Nataliya Shpylova-Saeed (Slavic) has been presented with the Up-and-Coming Student Leader Award by the IU Division of Student Affairs for her service as president of the Ukrainian Studies Organization. In nominating Nataliya, Svitlana Melnyk, faculty advisor to the organization, cited her “tireless enthusiasm, work ethic and complete devotion to the success of our small but vibrant student community.” More on the award can be found at: Award for Nataliya Shpylova-Saeed 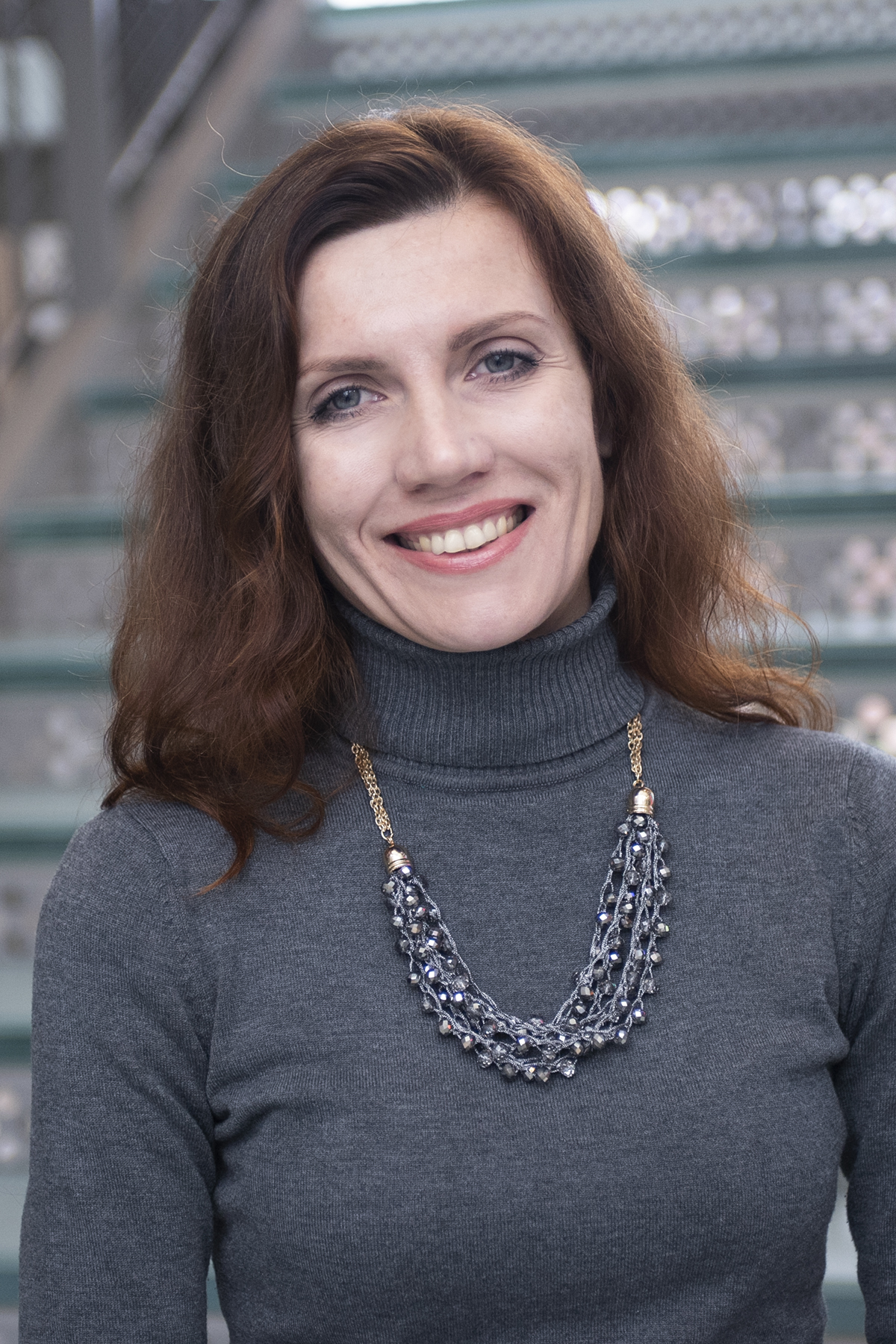 Warmest congratulations to Nataliya from REEI on this well-deserved honor!

REEI congratulates Tyler Combs, Political Science major, with an REEI minor as well as a FLAS from REEI, on his second place win in the ‘Jeopardy!’ 2020 College Championship on Friday, April 17. 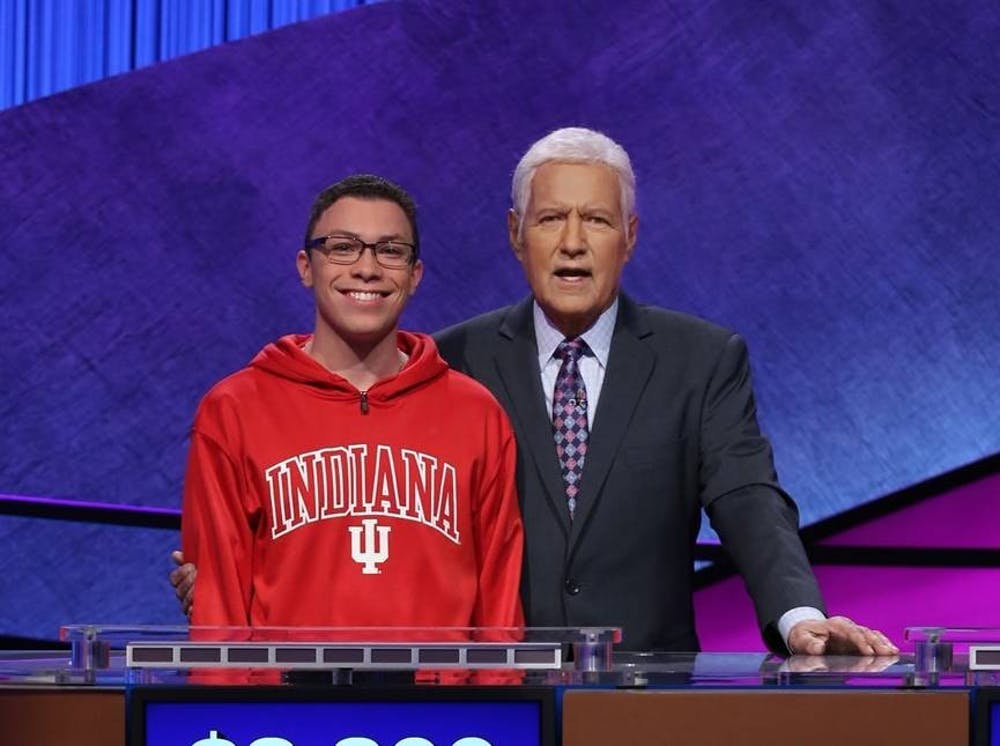