The first international Taras Shevchenko Conference took place at IU on March 6-7, 2020. The conference was dedicated to the exchange of research on Ukraine’s past and present and IU hosted scholars from the United States and abroad. From its initial stages, the conference was designed as an opportunity to create multidisciplinary and multicultural contexts for an ongoing conversation that zeroes in on a number of issues and topics, familiarity with which can help to better understand current developments in Ukraine. The year of 2014, which marks the beginning of the ongoing military conflict between Ukraine and the Russian Federation, served as the starting point for the many engaging and wide-ranging discussions that unfolded during the conference.

The conference program also included 10 panels that covered a number of diverse disciplines: history, sociology, anthropology, literary studies, linguistics, media studies, and others. The disciplinary breadth of the conference served to highlight both the complexity and the multilayeredness of contemporary research on Ukraine, research that promotes consideration of diverse perspectives in order to generate insights into highly entangled and contested issues.

During the two-day conference, presenters and participants were invited to attend a public talk by Marie Yovanovitch, Former U.S. Ambassador to Ukraine, who was presented with the Richard G. Lugar Award as part of the Hamilton-Lugar School’s fifth annual conference on America’s Role in the World. In her address, Ambassador Yovanovitch mentioned her service in Ukraine, emphasizing the principal challenges of diplomatic work. She drew attention to the political and ideological struggles of Ukraine that are rooted in the country’s Soviet past. Marie Yovanovitch also commented on the current situation in Ukraine, which, as she pointed out is still shaped by the conflict with Russia.

The Taras Shevchenko Conference was generously supported by many IU units and divisions, including the Department of Slavic and East European Languages and Cultures, the Office of the Vice President for International Affairs, the College Office of International Affairs, the College’s Division of Arts and Humanities, the Polish Studies Center, CAHI,  IU Funding Board, and the Russian and East European Institute. 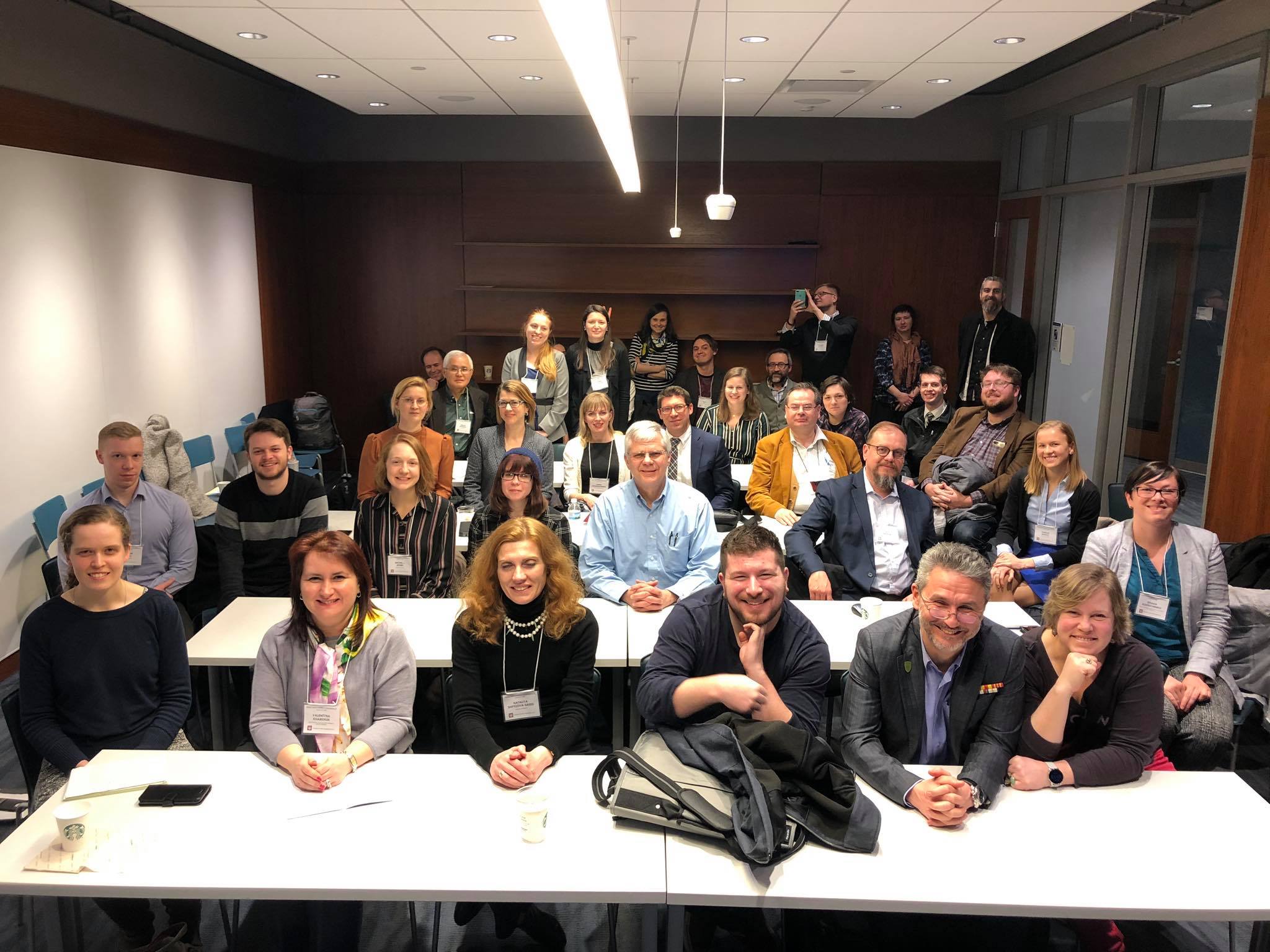