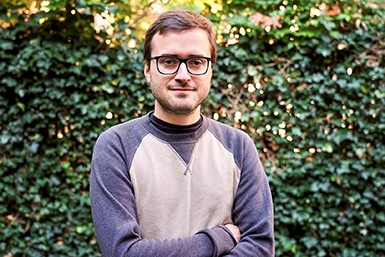 Gertjan Plets is Assistant Professor at Utrecht University (Utrecht, the Netherlands). As an anthropologist, he has conducted fieldwork in Russia’s Altai Republic and Georgia. His research addresses cultural heritage politics, diplomacy, bureaucracy, and the agency of technology. As a visiting scholar with the Russian Studies Workshop (RSW) in January and February, he delivered a public lecture entitled “Exceptions to Authoriarianism: Cultural Heritage Politics and Corporate Statecraft in the Altai Republic,” discussed aspects of fieldwork in Eastern Eurasia with students as a featured guest in the REEI Networks series, attended a meeting of the RSW “Kruzhok” (a forum for PhD students in the social sciences whose work focuses on Russia), and spoke at class meetings of Property in Central Asia, a graduate course in Anthropology taught by Kate Graber, and Environmental Justice, an upper-level undergraduate course in International Studies taught by Stephanie Kane. 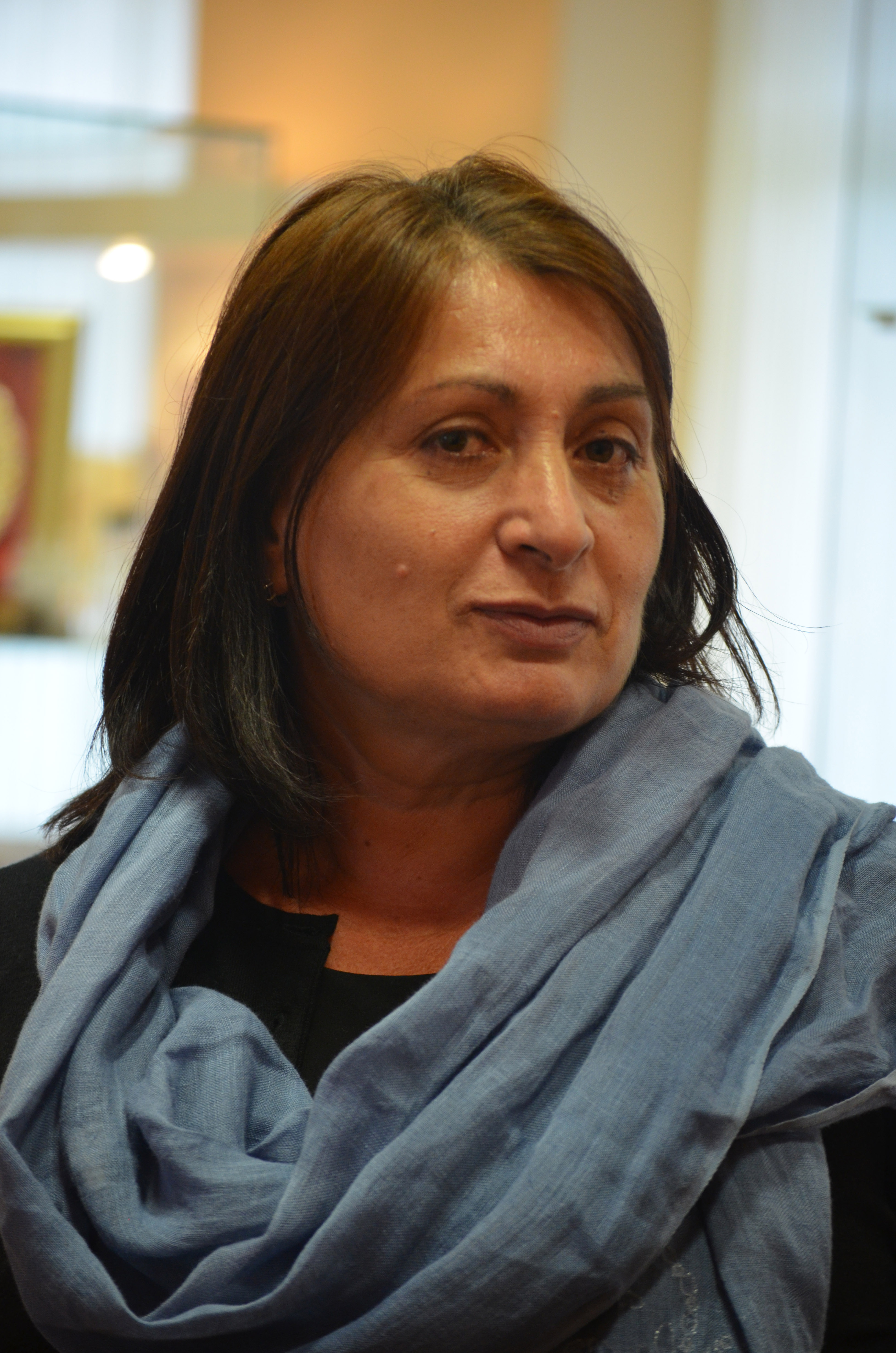 Rita Kuznetsova is Lecturer in the Department of Department of History, Sociology, and International Relations at Kuban State University (Krasnodar, Russia). She has authored numerous articles on gender and ethnic issues in the Caucasus for Russian and international scholarly journals. As a visiting scholar at REEI with the support of the Institute of International Education, she conducted research on religion and ethnicity in Abkhazia and delivered a talk in REEI’s Russian-language colloquium (On Russia in Russian) under the title “New Roles and Statuses for Georgian and Abkhazian Women.” 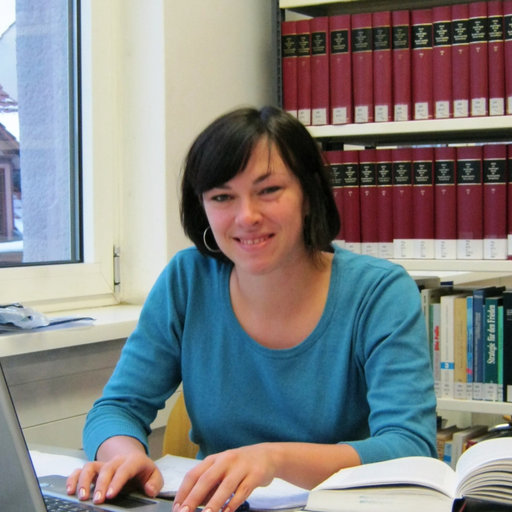 Tetiana Kostiuchenko is Senior Lecturer in Sociology at the National University of Kyiv-Mohyla Academy (NaUKMA--Kyiv, Ukraine). As a visiting scholar at IU through a US Department of State grant to the IU/NaUKMA partnership for design and implementation of academic programs in government communications in Ukraine, she conducted research on aspects of network analysis and delivered an online presentation entitled “Political Elite Networks in Ukraine: Renewal and Continuity in Post-Maidan Times” in April. She also played a prominent role in the Taras Shevchenko Conference (see related article) as panel chair for l Ukrainian Language and Language Policies and co-presenter of two papers: “Social Ties of Ukrainian Students: Friendship, Media Usage and Resistance of Disinformation” (with Tymofii Brik) and “Political Elites Renewal and Continuity in Ukraine: Comparison of Pre- and Post-Maidan Networks” (with Inna Melnykovska). 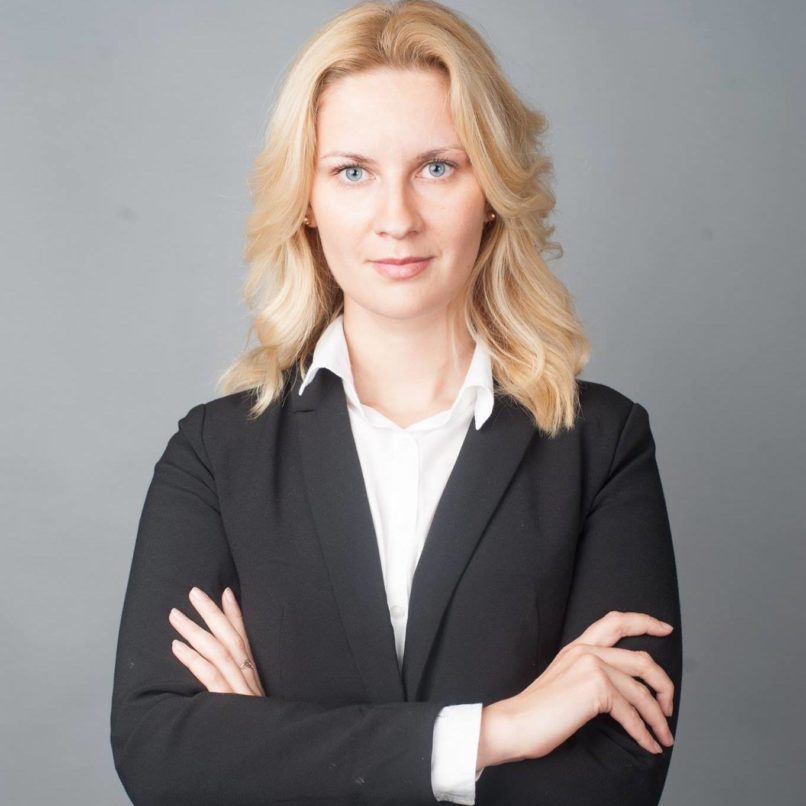 Viktoriia Romaniuk is Deputy Director of the Kyiv-Mohyla School of Journalism (Kyiv, Ukraine) and Deputy Director of StopFake, a fact-checking organization, founded in March 2014 by Ukrainian professors and students, to refute Russian propaganda and combat fake news. As a visiting scholar at IU through a US Department of State grant to the IU/NaUKMA partnership for design and implementation of academic programs in government communications in Ukraine, she conducted research on media issues and delivered an online presentation entitled “Fighting Against Russian Propaganda in Ukraine: the StopFake Experience" in April. She also presented a paper at the Taras Shevchenko Conference (see related article) under the title ““The Evolution of Fighting Against Russian Propaganda in Ukraine.”