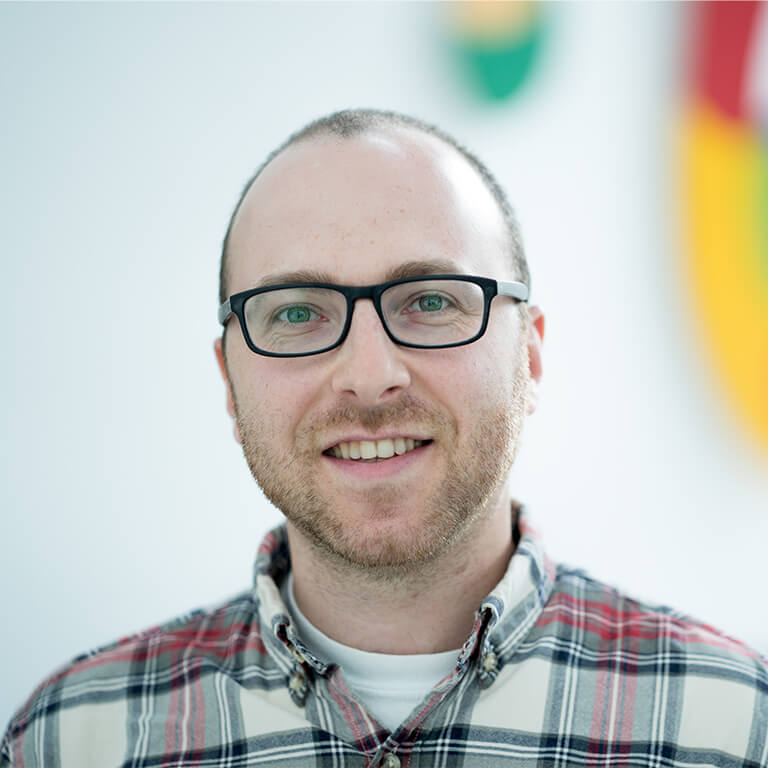 Stanislav Budnitsky has just completed a two-year post-doctoral fellowship at the Center for Advanced Research in Global Communication in the University of Pennsylvania's Annenberg School for Communication. He received his PhD in Communication at Carleton University in Ottawa, Canada. He also holds degrees in Nationalism Studies from Central European University and in Journalism and Media Management from Moscow’s Higher School of Economics. Prior to his graduate studies, Stanislav worked in Moscow as a media writer and producer. His research explores nationalism as a shaper of institutions and global communication practices, with a particular focus on Russia and Eastern Europe. He is in residence throughout 2020-21 as a postdoctoral fellow in the Russian Studies Workshop with the support of both REEI's grant from the Carnegie Corporation of New York as well as the Hamilton Lugar School of Global and International Studies. As a post-doctoral fellow, Stanislav will work on "Russia’s Digital Sovereignty: National Identity and Global Internet Governance," a book project that illuminates how state-propagated national visions shape geopolitical debates about the global internet’s governing principles. He will also teach Global Internet Governance: Sovereignty in the Digital Age (INTL-I310, REEI-R300/500) during Spring 2021. 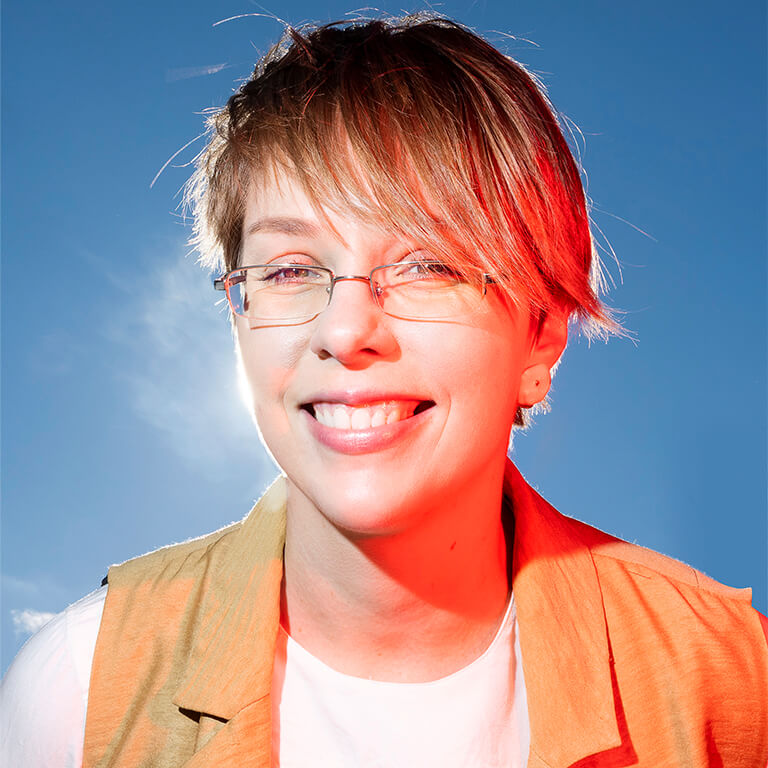 Natalia Savelyeva comes to IU following an appointment as visiting researcher at University of Wisconsin's Center for Russia, East Europe, and Central Asia. A researcher with Public Sociology Laboratory at the Centre for Independent Social Research (Russia), Natalia studied at Moscow State University as an undergraduate and went on to complete Master’s degrees at French University College in Moscow and at the European University in Saint Petersburg. She received her PhD in Social Sciences from the Institute of Sociology, Russian Academy of Science. Natalia's research embraces several topics: time, labor, and comparative managerial practices (US and Russia); protest movements in Russia and Ukraine; and war conflicts in the post-Soviet space, especially the Donbas. Among her fields of expertise are labor studies, organizational and management studies, transformations of capitalism, time and temporality, social movement studies, war studies, and biographical and narrative approaches in social science. She is in residence at IU throughout 2020-21 as a postdoctoral fellow in the Russian Studies Workshop with the support of both REEI's grant from the Carnegie Corporation of New York as well as the Hamilton Lugar School of Global and International Studies. As a post-doctoral fellow, she will pursue two projects: a comparative US-Russia anthropological study of the production of future-oriented and time-managed subjectivities in the workplace, and a study of the armed conflict in Donbas, especially with respect to its dynamics, factors of mobilization, and the role of ideology. She will also teach Time and Labor: Comparing Cultures of Work in Russia and the World (REEI-R 300/500) during Spring 2021.